It has been about a year since we moved to Melbourne and I am approaching my 12 month anniversary at my current position.  All the clichés apply, time flies, where did the time go and the lot but in all honesty the past 12 months have been amazing, we have made new friends and a new home, Beth is doing what she always wanted to do, which was to work with children and I have gone back into the food business. 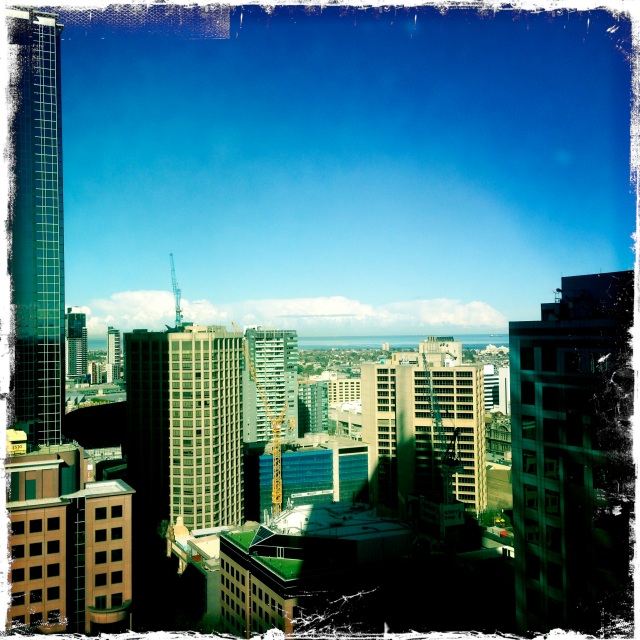 Driving around the city that we now call home things start to look familiar.  I was driving earlier today and as we passed the exhibition center I saw the ANL building in the Southwarf, a building that I have now visited many times as my friend George (george-vrakas.com) works as we have lunch often.  The same building and the area of Southwarf and Docklands were completely new to me, I remember looking at it 12 months ago and it was just one of many.  The same goes for so many parts of the city, I have started making connections and little by little things not only make sense now but they are familiar.  Driving through South and Port Melbourne , I remember getting lost, now I know the streets, some of the restaurants and cafes, we have friends there and we go to the beach and the playgrounds with Ben.

This has also helped put my mind at ease, for the psychologists under you, system 1 is now more at ease because of the familiarity with the surroundings and the establishment of routines. You see it is system 1 that makes that has problems making sense of the new and in our case it has been working overtime and it has been exhausting at times.